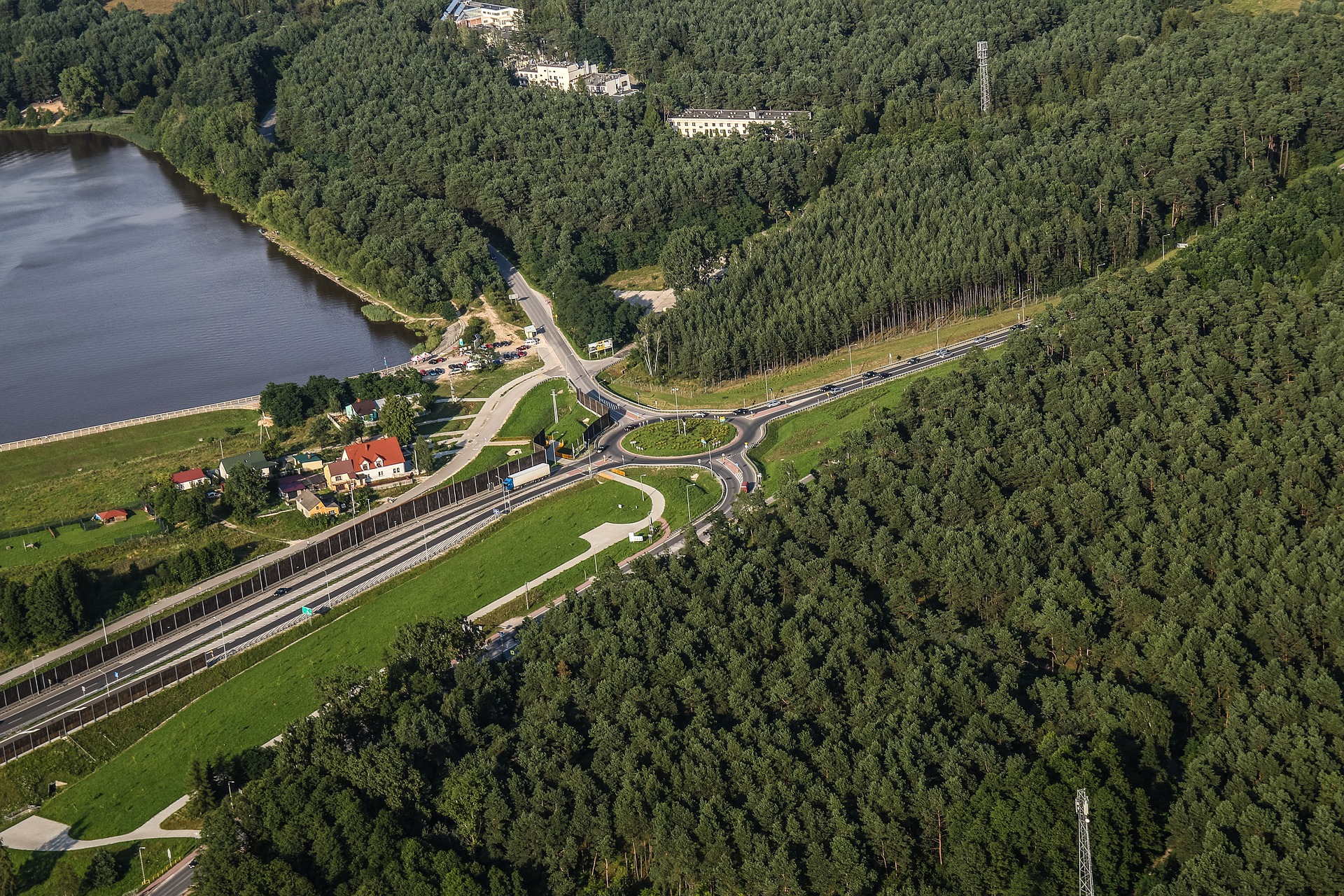 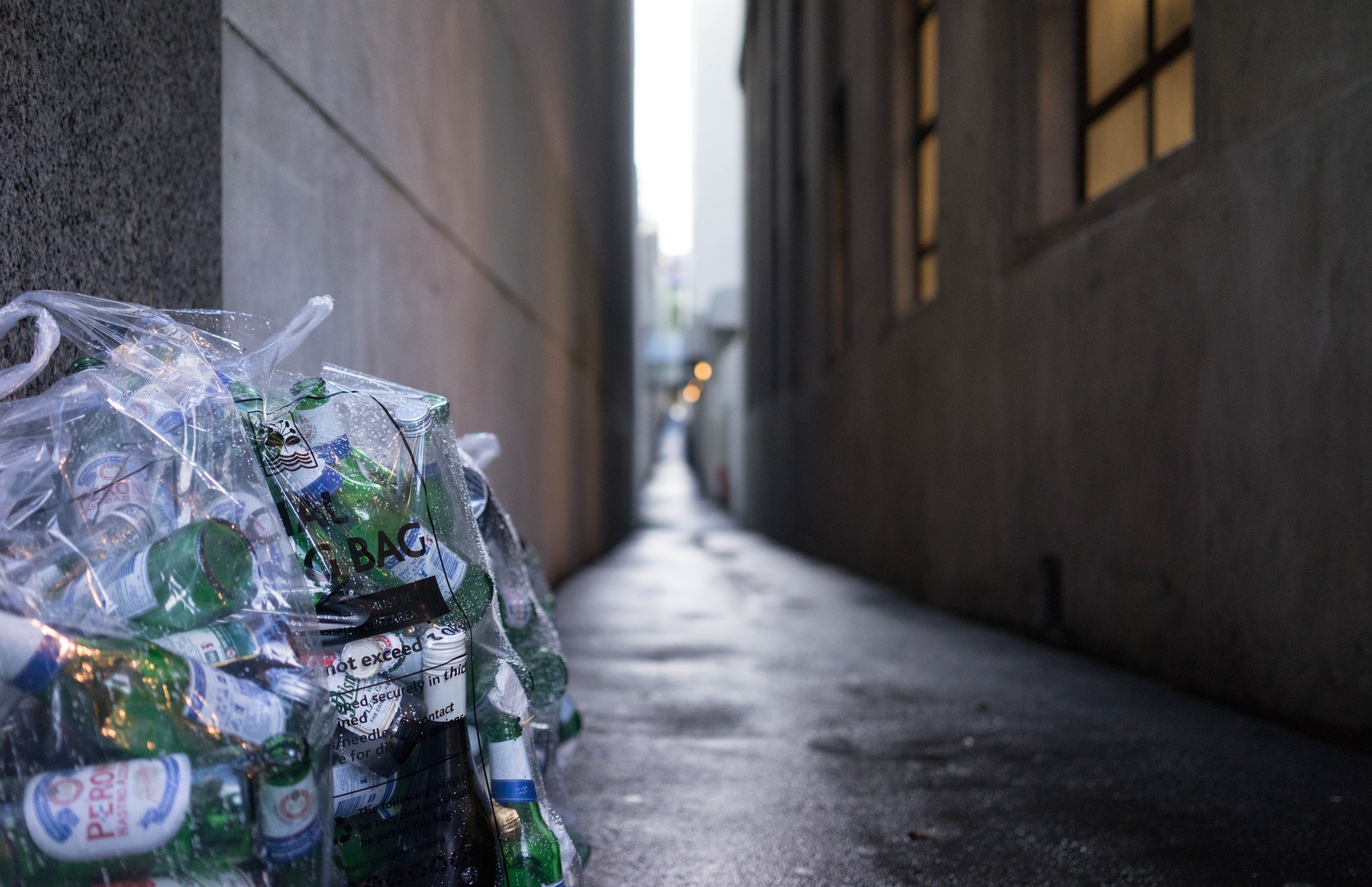 A moderate incline runs towards the foot of Maybury Hill, and down this we clattered. Once the lightning had begun, it went on in as rapid a succession of flashes as I have ever seen. The thunderclaps, treading one on the heels of another and with a strange crackling accompaniment, sounded more like the working of a gigantic electric machine than the usual detonating reverberations. The flickering light was blinding and confusing, and a thin hail smote gustily at my face as I drove down the slope.

At first I regarded little but the road before me, and then abruptly my attention was arrested by something that was moving rapidly down the opposite slope of Maybury Hill. At first I took it for the wet roof of a house, but one flash following another showed it to be in swift rolling movement. It was an elusive vision a moment of bewildering darkness, and then, in a flash like daylight, the red masses of the Orphanage near the crest of the hill, the green tops of the pine trees, and this problematical object came out clear and sharp and bright.